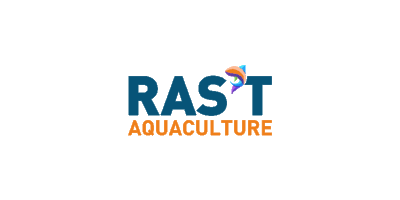 Protein skimmer is a apparatus used to remove organic compounds such as food and waste particles from water. Used in water treatment plants and aquariums. It collects soft algae and phytoplankton in aquariums and aquaculture processes and removes some organic compounds including proteins and amino acids in food particles.

Alternative water filtration forms have been introduced, including algae cleaners, which release food particles in water to deplete corals and fry tilapia, but they can remove harmful compounds containing ammonia, nitrite, nitrate and phosphate from water. With our protein skimmers that are simple to install and uphold, tilapia fish farming can be made healthier.

Please contact us for detailed information about Protein Skimmer.

We will get back to you with the right information as soon as possible.

Tell us all the details about your inquiry.